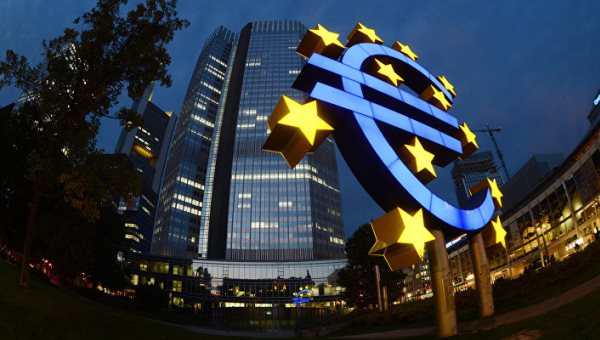 The global economy found its post-crisis footing in 2017, with most major developing economies surprising on the upside.

Comparing 2017 predictions made a year ago versus the likely outturn — based on the latest forecasts in Bloomberg’s monthly survey — shows that the pessimists called this one wrong. One of the biggest surprises was the euro area, set for its strongest expansion in a decade. At 2.3 percent, the expected growth is far above the 1.4 percent pace predicted at the start of the year.

Even the U.K., which dropped to the bottom of the Group of Seven growth league, performed a little stronger than was expected. Tempering that small positive is the fact that it’s heading for its fourth straight slowdown in 2018, according to the latest projections.

“It took a decade but the crisis is now behind us,” said Samy Chaar, chief economist at Lombard Odier in Geneva. “The global economy has found a ‘normal’ footing, inflation is starting to come back into the picture — although far from posing a risk — and central banks are able to gradually remove exceptionally supportive policies.”

Some central banks have already started down the path of exiting from stimulus, though very gradually. While the Federal Reserve is forecasting three interest-rate increases in 2018 after three this year, the Bank of England only lifted its benchmark rate for the first time in a decade in November. In the euro area, the European Central Bank is slowing — not stopping — its pace of monthly bond purchases.

So what does 2018 have to offer? According to Goldman Sachs, the main risks to the outlook are political, including the struggling Nafta negotiations, North Korea’s nuclear ambitions and elections in Italy. But continued loose monetary conditions will support the expansion.

— With assistance by Zoe Schneeweiss