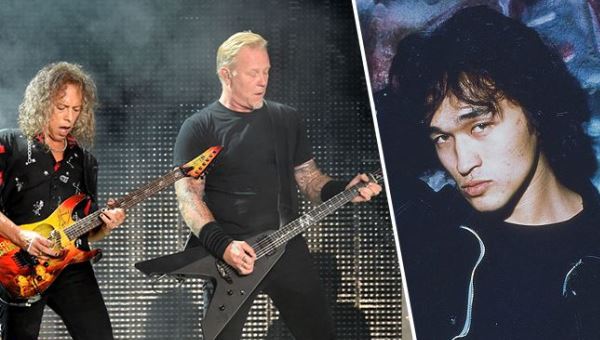 Metallica has a tradition: at concerts abroad playing a cover version of some popular composition in the country.

For example, in Germany, Rammstein was re-singing.

And at a concert in Luzhniki, as part of the WorldWired Tour, the Americans played the “Blood Type” “Kino”.

Victor Tsoi’s song was performed by bassist Robert Trujillo and guitarist Kirk Hammett. The whole stadium sang along with them. Watch the video!