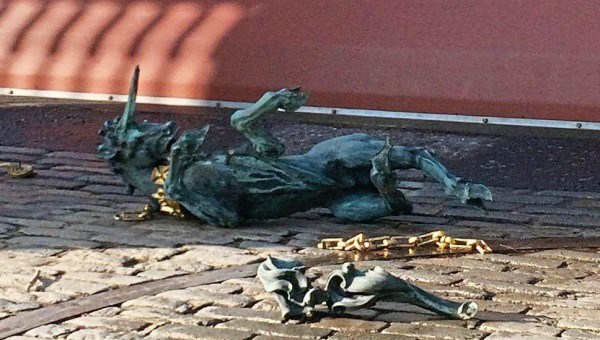 They say the “truck touched the fence” of Buckingham Palace. What did he do there – the truck? And how did he touch the fence?
A Unicorn was dropped from the Coat of Arms on the fence as an integral symbol of the Coat of Arms of the British Empire.

This Unicorn, together with Leo, held the emblem of Great Britain and symbolized … Scotland.
Now the Unicorn has fallen … Has been dropped by Providence? 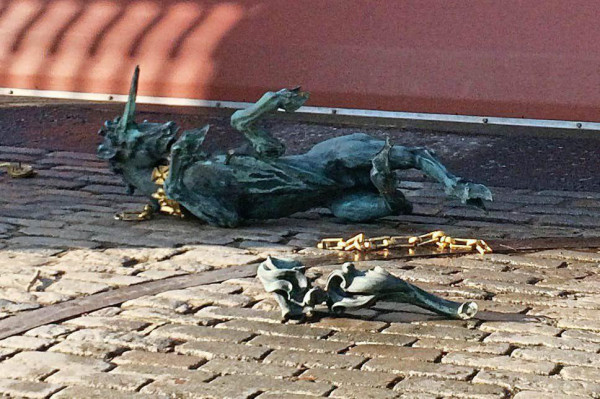 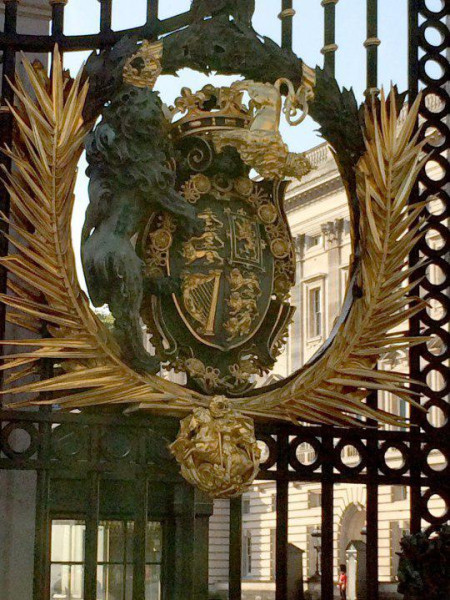 The lion was left alone – to keep the Coat of Arms …

And more about SIGNS.

On the eve of the collapse of the EU, now “crowned” by Brexit, the European sea liner Costa Concordia crashed: 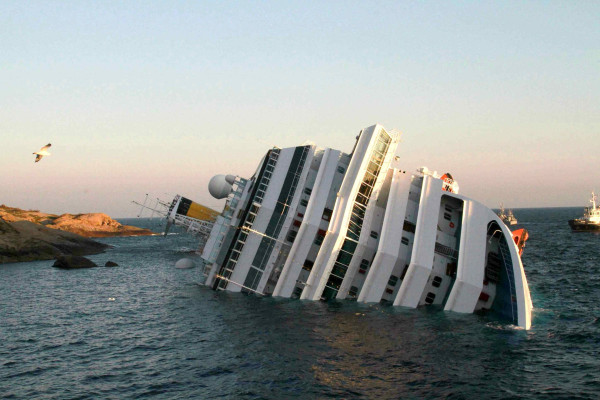 And the recent fire in Notre Dame de Paris, looking like a burning Cross, no longer seems to be something separate and special … 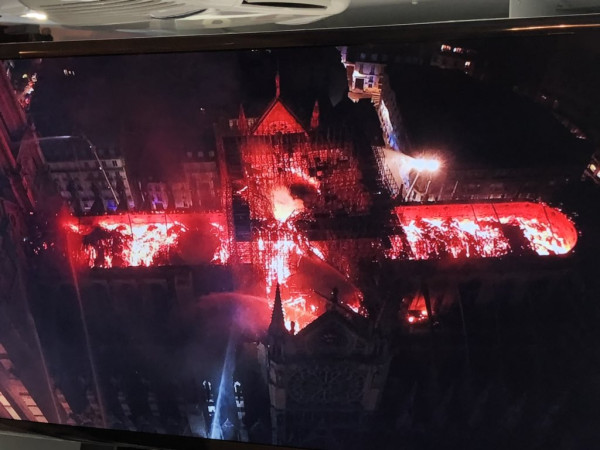 Something bad signs began to appear in Europe.