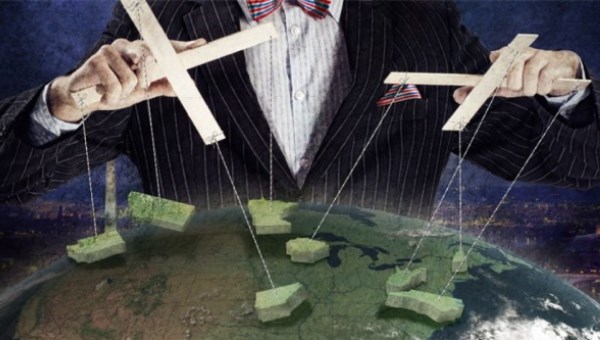 In an interesting time we live. The situation in our country is perceived by fellow citizens in different ways. Someone gently calls it “Virtual Reality“, and someone – “Circus“, “Crazy house“, “Idiocy“, etc.

In a word, the situation in the country is developing, to put it mildly, strange. At least from the point of view of the layman who does not have insider information – it is wrong and illogical. 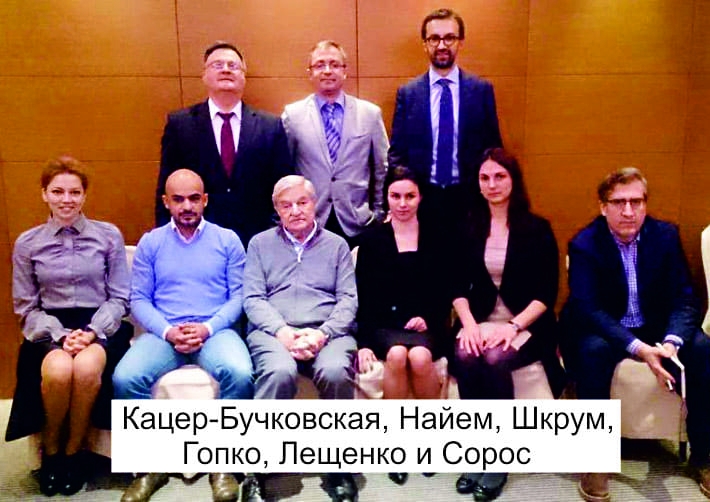 I would never have thought before that living in accordance with the law and living in justice are, in fact, two different lives. But the current rulers went further. They came up with a third reality, without doubt, shame and conscience, breaking both the law and justice. Explanations like “the current situation is very complicated”, “we have the right to make a mistake”, “I am a moron and never hid it” look very small. Yes, fine. Power crushed.

In pursuit of personal gain, the “rulers” forgot their direct responsibilities.

“I swear allegiance to Ukraine. I pledge all my actions to defend the sovereignty and independence of Ukraine, to care for the good of the Fatherland and the welfare of the Ukrainian people. I swear to abide by the Constitution of Ukraine and the laws of Ukraine, to perform my duties in the interests of all compatriots ”(Oath of MP).

Spelled correctly, it is very beautiful in places to “take care of the good of the Motherland and the welfare of the Ukrainian people.”

Well, it turns out, in fact? From open sources of information, we can conclude that:

– the country is under strict external control. The country’s leadership is deprived of the right to independently determine the direction of its domestic and foreign policy. Legislative and executive authorities, to please foreign owners, are focused on the final destruction of the competitive sectors of the economy. It sounds strange to “foreign owners,” but the fact remains. The Supreme Council of Ukraine does not hide the fact that laws are adopted at the request of the IMF and the World Bank, by the way, for a minute, private organizations;

– the country does not have a development plan. It seems illogical that after high-profile statements by senior local and foreign officials about the creation of the Great Agrarian Power in Ukraine, the Law on the Sale of Agricultural Land is on the agenda. Under the pretext of restructuring, they seek education and medicine;

– the president, as the guarantor of the Constitution, is de facto absent. He either does not own the information, or he does not have enough strength and authority to steer it. In any case, it can be argued that the President does not control the situation in the country and does not attempt to change the situation;

– the country is ruled by clans and families, stating the right to “milk” the budget and “unprotected layers of the population”. There is no single control center. Any more or less significant political figure considers it his duty to voice his narrow-minded thoughts about and without reason and pass this off as a decision of the state;

– power structures, irrespective of their profile and lines of activity, rushed to “organize” the work of the economy, which boils down to a banal “gutting” of the business;

– the opposition in the country is destroyed at the root. The so-called “Opposition” also shredded. All her activities are reduced to indignation and accusations of the current government. Our opposition has already begun to slide into direct accusations of the people of inaction, although these same people were in power and participated in the destruction of the mechanisms of democracy. Opposition look funny when handing out masks and ventilation devices. Funny and … very shallow. 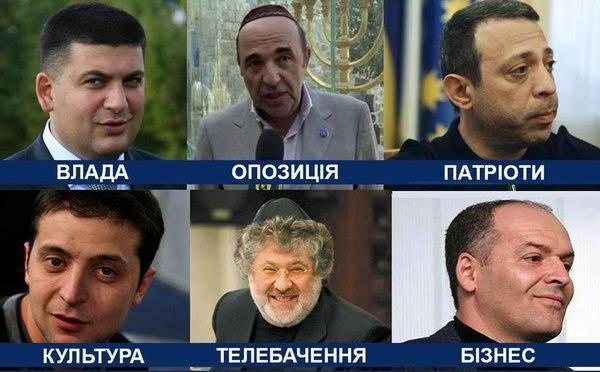 Where is the real opposition bringing people to the streets? Someone of their “opposition” may say, “We tried, but the infantile people did not support.” Or maybe the people remember who you are – the opposition! With your towers, offshore and oil schemes. The desire to stay with the “trough” prevails, because even in such difficult times the “opposition” cannot unite. The fate of SPU and A. Moroz personally did not teach them anything.

The so-called “nationalists” look funny and petty. You could call them children, if not for the contract killings, robberies and violence that they do in the streets. Their small essence manifested itself when foreigners came to power and still remain, pursuing a policy of destroying statehood.

The intelligentsia finally fell out of the political life of the country, and the state elite during the time of independence in Ukraine never formed. 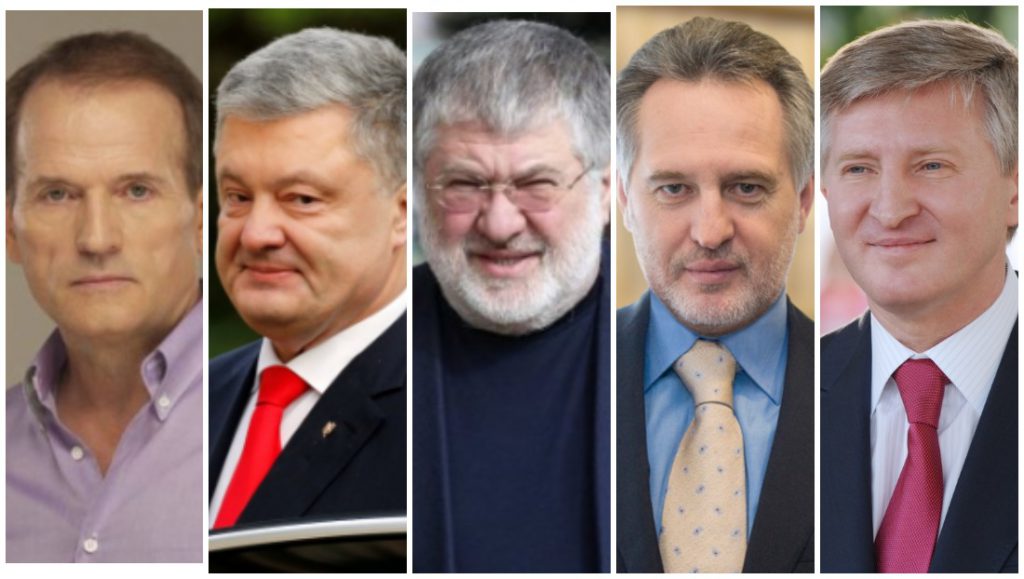 “Ukrainian” oligarchs also did not catch the direct dependence of their well-being on the well-being of the country. They did not understand that the only way they could save their assets was to preserve and strengthen the state.

People. The people are confused and intimidated … It is difficult with a sick “head” …

In this situation, it is scary that the “people” who call themselves power do not even hide their intentions. Personal enrichment and complete ignorance of the needs of the people. This is a temporary policy. This is the only way to explain the logic of their behavior. This is the real power in Ukraine. And do not hope that someone will wake up a conscience. Is it really so hard for them to understand that the head cannot live without a body. With death, parasites also die. Even those that settled in the brain. 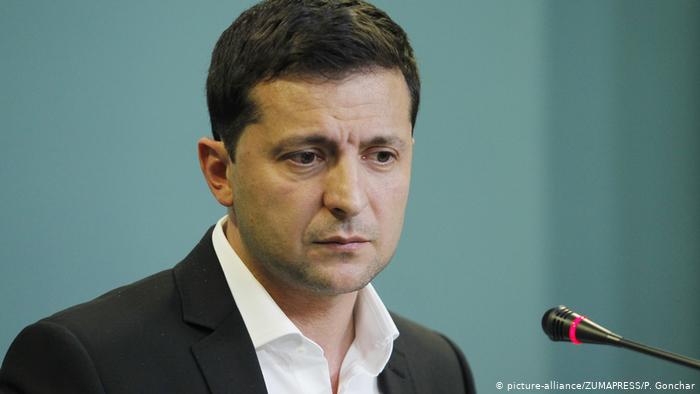 With this scenario, talking about the future is not difficult. The country is facing very difficult times. And absolutely all the same, it will split into three or four parts. Our house will be destroyed.

Do we have a chance? There is. The country still has the resources to get out of this situation. Only in one “scheme” with VAT laundered 5 billion UAH per month (!). And the experience of Iceland, which in 2010 refused to repay IMF debts through a referendum, shows that problems with foreign creditors can also be solved positively for the country.

There is only one problem. Who will do this?